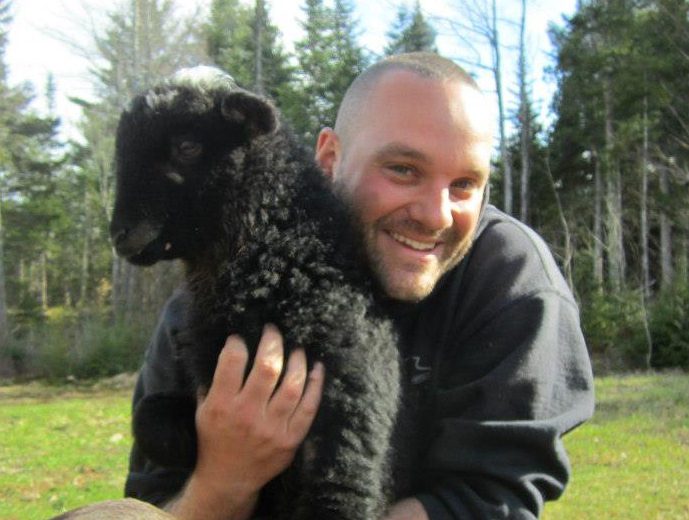 Therapeutic Benefits of a Farm

An Excerpt from, “Better Mental Health, Down on the Farm” 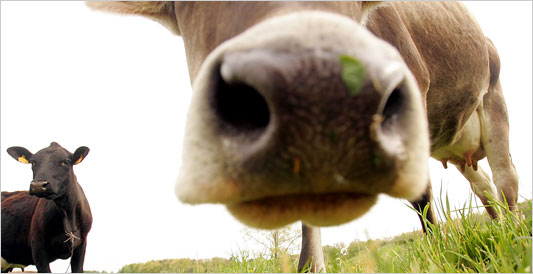 Caring for farm animals appears to offer a therapeutic benefit for people with mental illness, according to new research.

Earlier studies with cats and dogs have shown that animal-human interaction can decrease stress and improve self-confidence and social competence… The use of farms to promote mental health is increasing in Europe and the United States, as various treatment programs offer so-called “green” care, which includes time in community gardens and on farms as a form of therapy.

To determine whether time working with farm animals makes a meaningful difference in mental health, Norwegian researchers studied how life on the farm might affect patients with problems like anxiety, depression, schizophrenia and personality disorders. Reporting in the journal Clinical Practice and Epidemiology in Mental Health, they recruited 90 patients, including 59 women and 31 men, with psychiatric ailments. The vast majority were being treated with antidepressants, antipsychotic drugs, mood stabilizers and other medications.

Two-thirds of the patients took part in the farm intervention, where they were asked to work with cows, sheep and horses for three hours a week over a 12-week period. The remaining one-third served as a control group and received standard psychiatric care… During the six-month follow-up, the farm patients reported a statistically significant improvement in self-efficacy and coping skills compared to those who had not spent time working with animals.

The researchers noted that work with farm animals may improve mental health in part because it gives a person physical contact with another living being. Routines that include activities like feeding, milking and caring for other living creatures may also promote self-esteem and confidence.

“Patients may have learned new tasks…and afterwards felt more self-confident,” the authors reported. “The contact with the animals may have produced a pleasurably experienced social interaction that made the patients less afraid of new situations.”