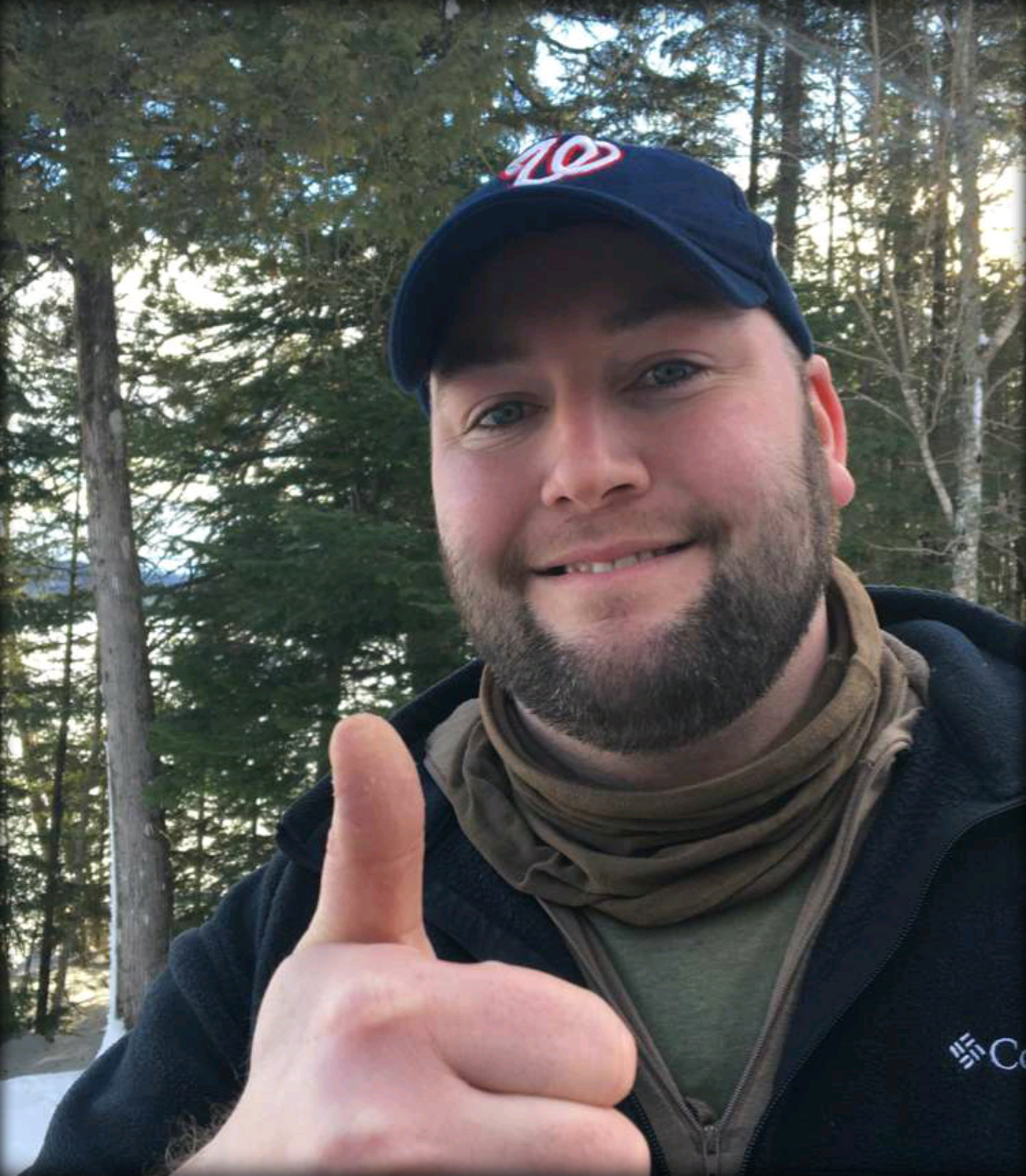 Originally from Cincinnati, Ben served several years overseas as a Marine infantryman in Operation Iraqi Freedom beginning in 2004.  He honed his leadership skills through various positions, including squad leader, on his third deployment in Iraq.

In order to start a family, Ben and his wife escaped the hustle and bustle of Washington, DC by moving to his wife’s hometown in Maine. Where they he now has two beautiful children and lovely home.

Ben worked for the Acadia Hospital as a psychiatric technician on the adult inpatient floor.  Where he worked closely with psychiatrist, nurses, counselors, and case managers assisting patients at their most critical moment of need.

While this work was fulfilling, when the opportunity to work with Northwoods Ranch and Retreat presented itself, Ben jumped at the chance to work with young adults in a therapeutic outdoor setting where he could reconnect with his love for the wilderness.

When he is not planning outdoor activities and working with Northwoods students, you can find Ben on the floor of his living room playing with his wife & children, backpacking, canoeing, and binge-watching favorite shows.

During Ben’s service in the Marine Corps, he found his calling in helping people that were in need of help.

Ben aspires to continue his education to culminate in a long and enjoyable career helping others.

Furthermore, he hopes to participate in more rigorous outdoor activities to include the Spartan and Tough Mudder races always pushing himself to be better.

“Misery is the host for adaptation.” – Secretary of Defense James Mattis